The Indian Golden Triangle is the real symbol of the different colors of India. As the capital of Delhi is the largest city in the world, Agra epitomizes the Mughal grandeur and the royal family of Jaipur. Each destination in India on your trip called the Golden Triangle represents a diverse culture and traditions. 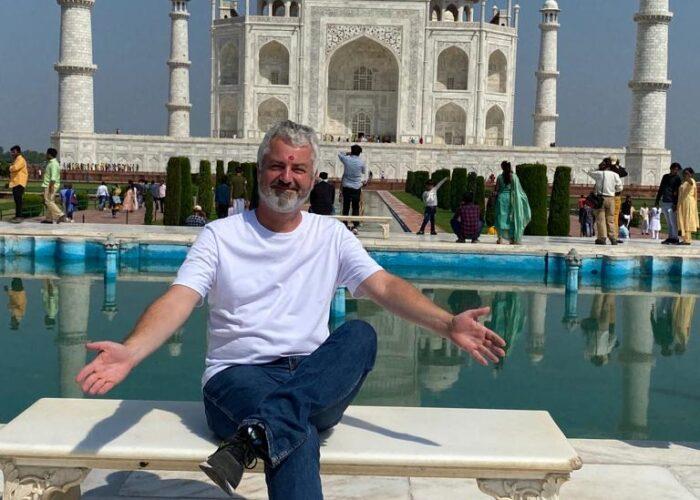 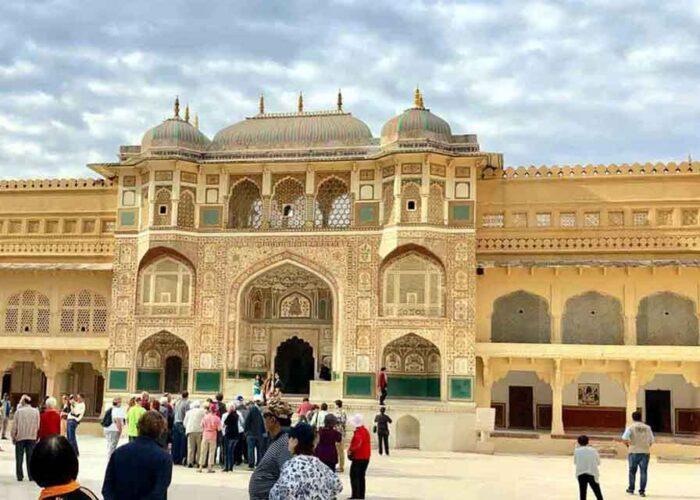 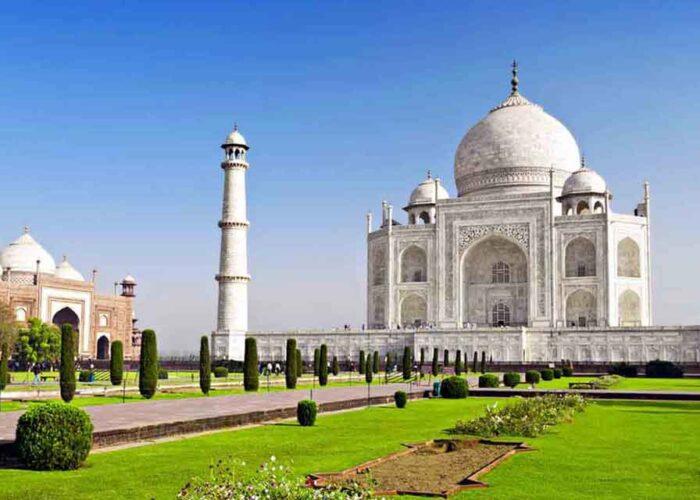 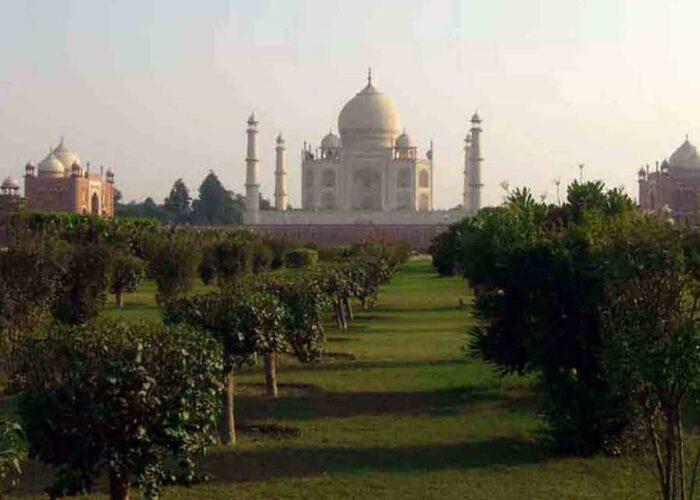 Golden Triangle Tour Packages region in India. Comprises the three northern cities of New Delhi, Agra, and Jaipur and the area between.

New Delhi is the capital city of India and is close to the business heartland of Noida. It is home to important historic and politically significant buildings. It is built by the British and the Mughals, such as Parliament House and the Red Fort (Lal Kila). There is also the famous 12th century towers that is The Qutub Minar, Humayun’s Tomb, and India’s war memorial, India Gate.

The Mughal city of Agra is 204 km away from Delhi. And is known for the famous Taj Mahal. It is one of the Seven Wonders. Agra Fort, and the mausoleums of Mughal rulers such as Emperor Akbar. And Itmad-ud-Daullah.

Jaipur is 281 km away from Delhi, the capital of Rajasthan and called the “Pink City.” Here many historic structures such as the Rambagh Palace, Amber and Nahargarh forts. Hawa Mahal, Jaigarh Fort, Jal Mahal, and, of course. The UNESCO world heritage site of the historic Jantar Mantar observatory. These places are come across when we start Golden Triangle Tour Package.

There is much more to see in New Delhi than what we already mentioned. The city is home to the cremation sites of the country’s legendary leaders of the past. Including the country’s first Prime Minister, Jawaharlal Nehru. And the leader of its independence movement, Mahatma Gandhi. There is Chandni Chowk and Connaught Place, two of Delhi’s famous shopping destinations. There are the Secretariat Buildings of the country’s central government. The Lakshminarayan Temple, an example of a modern Hindu temple. The architecturally spectacular Lotus Temple. There are people of all religions visit; and the famous Jama Masjid mosque. Visit Delhi while touring of Golden Triangle Tour Package.

Agra is not only home to attractions such as the Taj Mahal mentioned above. But also the historic city of Fatehpur Sikri, 40 km away. It has many royal architectural attractions. Such as the Panch Mahal, Salim Chisti Tomb, and many other palaces.

The 285-year old city of Jaipur was once painted pink, around 100 years ago, and that gave it its nickname. It is where you can experience Rajasthani style and culture. One of the places that needs to be visited is the spectacular Amber Fort. It is home to the splendid Hall of Victory, full of mirrors, also known as Sheesh Mahal. An elephant ride can be arranged to the fort. At Jaipur, one can experience traditional Rajasthani entertainment. Such as snake charm, camel rides, puppet shows, shopping, particularly for handloom clothes. And a wholesome continental and Rajasthani meal.

agrajaipurdelhitours.com offers affordable Golden Triangle Tour Package. The website helps you select the best tourist destinations in India. If you want to cover the whole India and taste the culture. it’s better to select the India Golden Triangle Holiday Package.