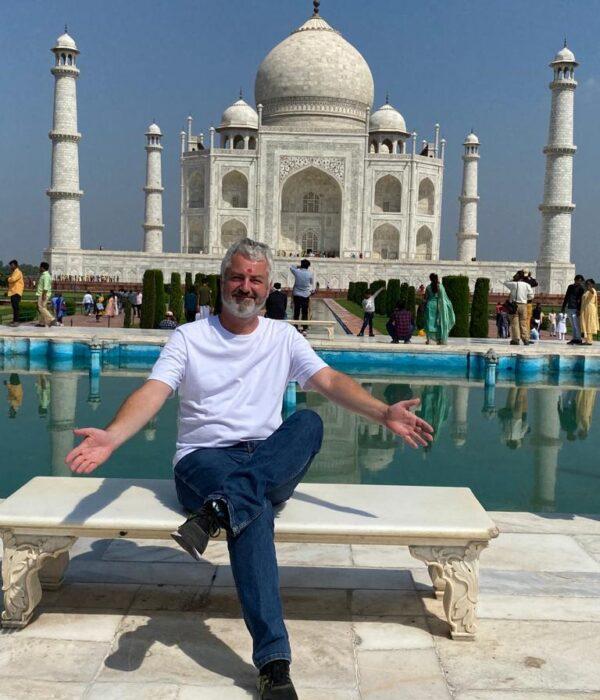 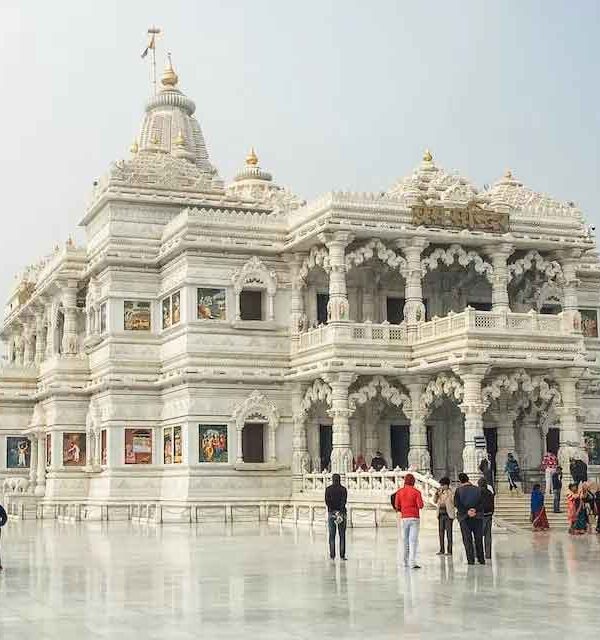 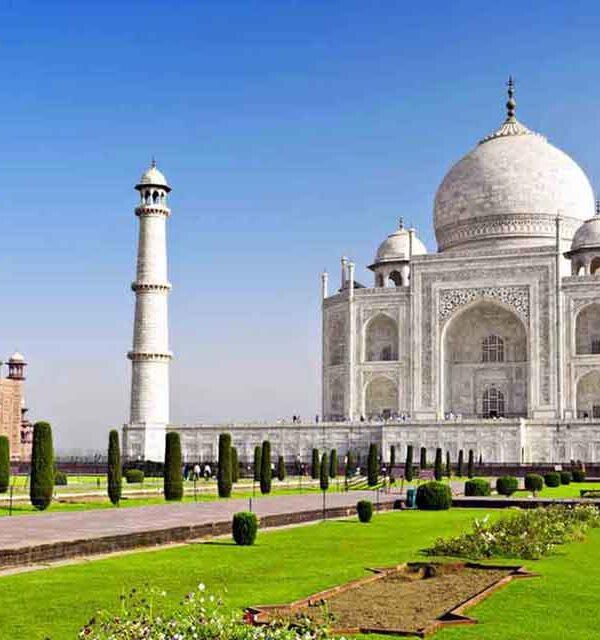 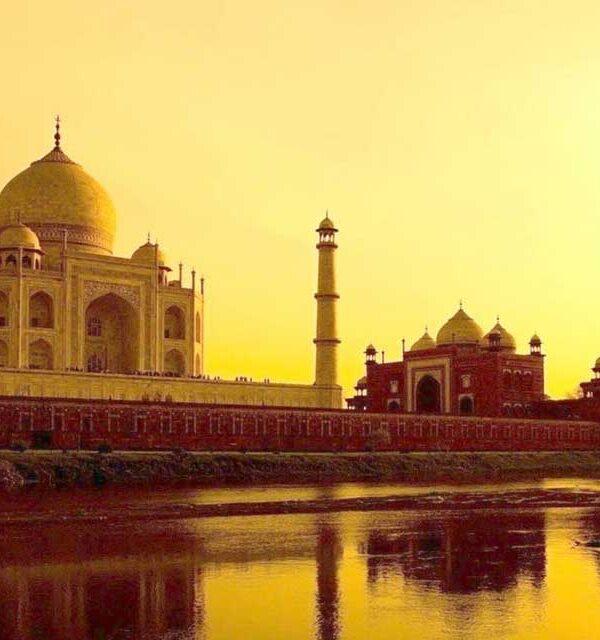 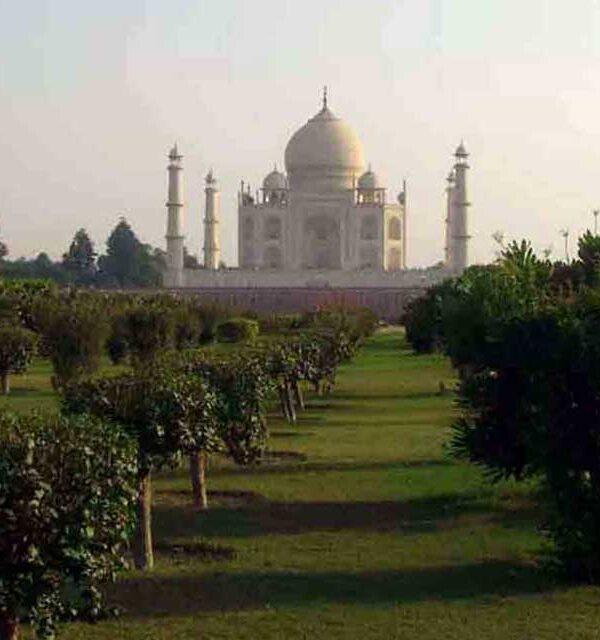 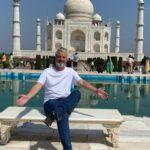 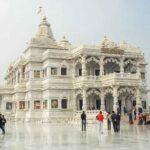 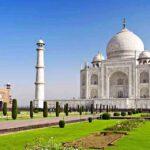 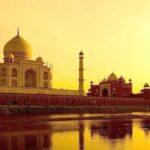 Do not hesitage to give us a call. We are an expert team and we are happy to talk to you.

When is the best time to visit Delhi, Agra, and Jaipur?

If you’re looking for a great way to see some of India’s most famous destinations, check out our Delhi, Agra, and Jaipur Tours! Our tour packages include visits to the Taj Mahal, Jaipur City, and more.

The capital of India, Delhi, is a fascinating city with a rich history and culture. On our Delhi City Tour, you’ll have the opportunity to see some of the city’s most famous landmarks, including the Red Fort, Qutub Minar, and Jama Masjid.

The ‘Pink City’ of Jaipur is one of India’s most popular tourist destinations. On our Jaipur City Tour, you’ll visit the City Palace, Amer Fort, and other famous landmarks.

The Golden Triangle is one of India’s most popular tourist destinations, and for good reason! This three-city tour includes visits to Delhi, Agra, and Jaipur and offers a glimpse into the amazing diversity of India.